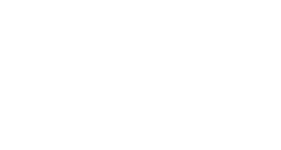 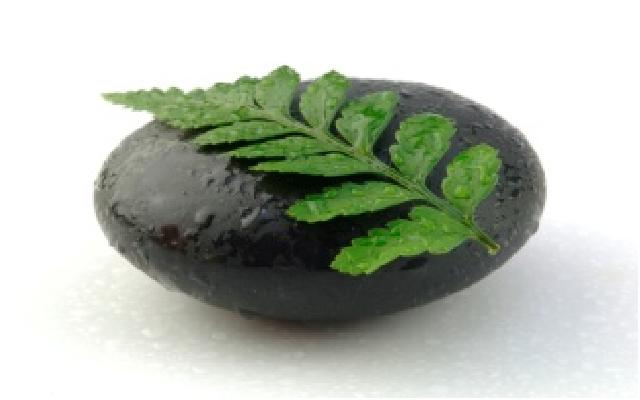 Dmitry’s experience and knowledge base covers a broad range of minerals – from iron ore to salt mining; from underground coal to uranium mining and from quarrying to tunneling. Dmitry Przhedetsky has been responsible for successful implementation of new mining methods and equipment, such as: surface miners for iron ore and salt mining in Australia; 50-tonne underground truck and new generation of underground loaders in Australia; Mitsubishi TBM for soft rocks and Teledyne breakers for gold mining in the former CIS. He has been involved in many major international mining projects and worked in all States and Territories of Australia; New Zealand; New Caledonia; USA; Canada; India; Germany; France; Russia; Ukraine; Kazakhstan; Uzbekistan. Dmitry also specializes in Hydrogeological modeling and mine dewatering and has his own venture, Geolink Consulting Australia, catering to this space. Since 2007 he runs a consulting column in the Australian Journal of Mining covering a broad range of topics – from mine safety to diversion of rivers and creeks for mining operations; from surface miners to roof support, as well as he has contributed papers to many other international mining media.

Professor Alex Makarov is a living proof of the theory that everyone is responsible for his own success and there is more than 24 hours in a day. Leading the busiest life of the Head of the Surveying and Geomatic Department at the Russian Geological University, he published more than 100 of scientific articles and supervised 2 Grand Ph.Ds and 14 Ph.Ds. At the same time Alex has been able to act as a Geotechnical Consultant of Kazakhmys Corporation and to publish a reference book “The Practical Geomechanic” , which received a Diploma at the Russian Publishers Association and the Publishing and Media Committee in nomination for the best book in natural science, technology and medicine in 2007. Alex Makarov received an award The Miner’s Golden Pen 2008. Alex Makarov graduated from the Russian Geological University in 1978. His book is an example of the Russian-Kazakh collaboration in science, technology and education. The book uses the data of Kazakh mining enterprises, was published in Russia and would be used in Russia and Kazakhstan for professional development of engineers to improve safety of mining operations. In 1982 Alex completed his Grand Ph.D. thesis on the Ground pressure control in large flat orebodies mined with backfill.

Norm Mills is the founding director of Tandem International, a consultancy firm offering a combination of strategy, experience and financial focus to ensure mining companies achieve commercial results. As well as analysis and advice, Norm provides business improvement services such as direct management of the establishment of projects and commercially driven interventions such as operational improvement, restructuring, cost reduction programmes, acquisitions and divestments. Norm is also well known for his coaching of mining executives and managers. Norm has extensive experience in the mining industry worldwide including operations, exploration, business development, corporate services and consulting having worked for Alcoa of Australia Ltd (6 years); RGC Limited (15 years) latterly as Group Executive South American and President of Minera RGC Peru S.A. and Cliffs Robe River Iron Associates (4 years ). During his career he has visited 32 countries; transacted business in 20 countries and lived in 4 countries. Norm holds a Bachelor of Commerce Degree from the University of Western Australia.